This performance takes place at Snape Maltings. Book your tickets through Britten Pears Arts Box Office on: 01728 687110 or online brittenpearsarts.org

DanceEast are delighted to be back working with Britten Pears Arts to present this collaboration between music and dance. Expect live music and stunning choreography from this production.

Inspired by Monteverdi’s masterpiece, Il Combattimento, in this visceral production the fiery Saracen female warrior Clorinda battles the Crusader Tancredi in ancient Jerusalem, ferociously defiant in the face of danger.  The second half brings us bang up to date, catapulting Clorinda into the 21st century as a woman still determined to tell her own story in her own way.

Bold and achingly beautiful, the epic story of Clorinda, exposes a world of violence, resilience and love across the boundaries of culture and time.

Monteverdi’s sublime score is paired with the celebrated Syrian-American composer Kareem Roustom’s highly evocative new music, played live by an on-stage string quartet. Both works unite one of the country’s most popular tenors, Ed Lyon, with the acclaimed Conductor Robert Hollingworth of I Fagiolini.

Shobana Jeyasingh Dance is one of the most dynamic and distinctive forces in UK dance. The Company’s vivid and powerful productions live long in the memory, applauded by audiences and critics alike across the globe.

"When Shobana Jeyasingh is firing on all cylinders, there is hardly another UK choreographer who can touch her" 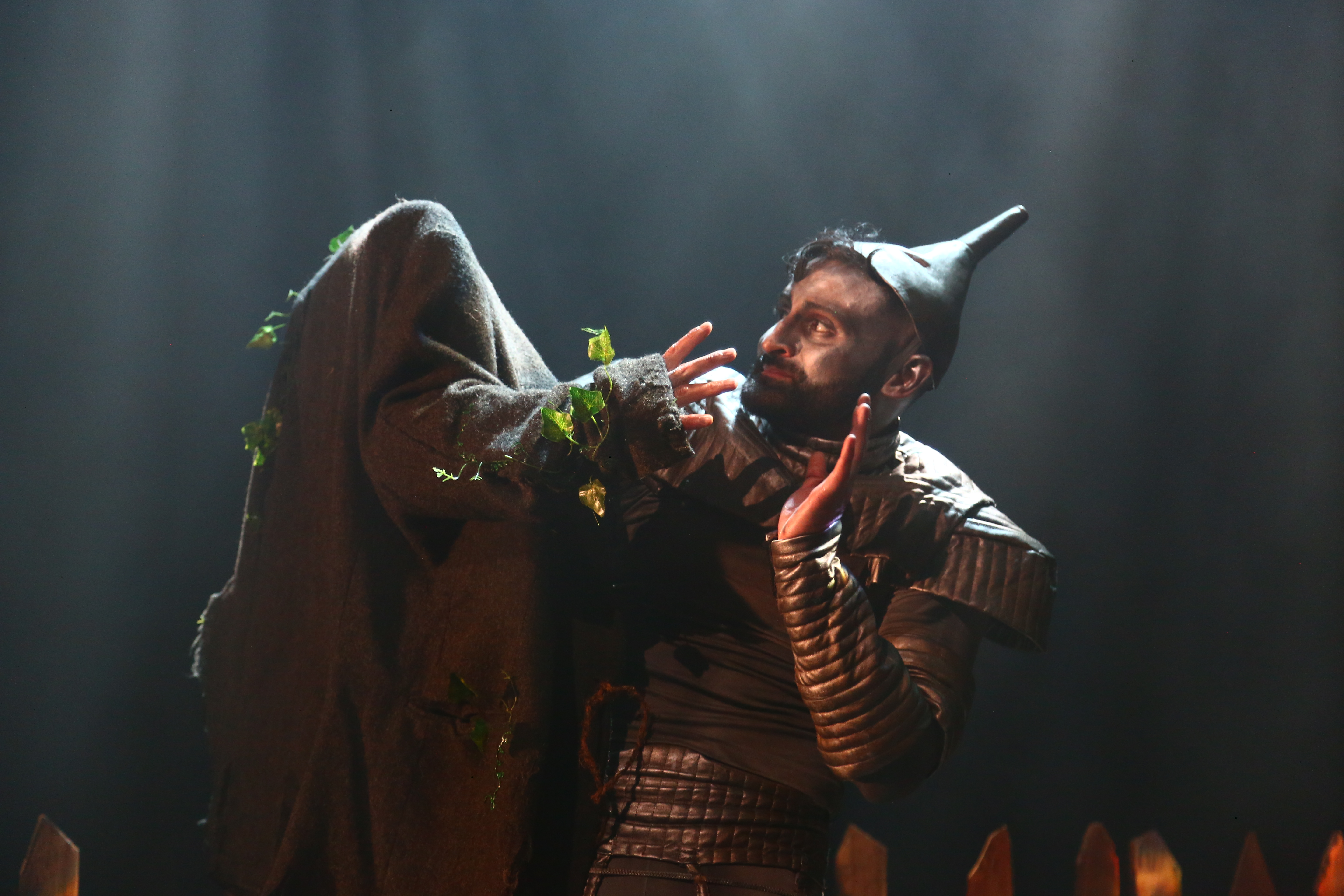 Joss Arnott Dance presents a magical new retelling of a classic story, seen through the rusty eyes of the Tin Man and their journey to finding their heart and happiness. 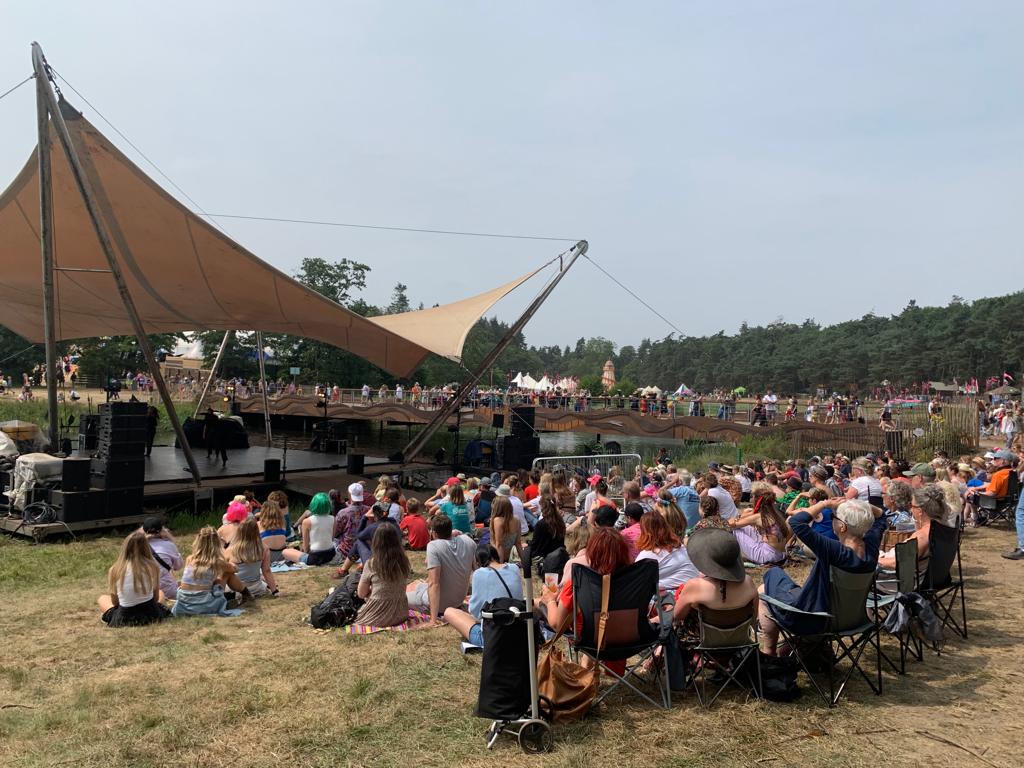 We are so excited to be returning to Latitude Festival between Thursday 21 - Sunday 24 July 2022.

We will be at the Waterfront Stage every day, and in The Inbetweeners Area on Friday, Saturday and Sunday for a Daily Dance Jam! Come and get involved - we hope to see you there!

Our dance clubs are designed to allow children to be creative and imaginative whilst experiencing a range of different styles throughout the term.